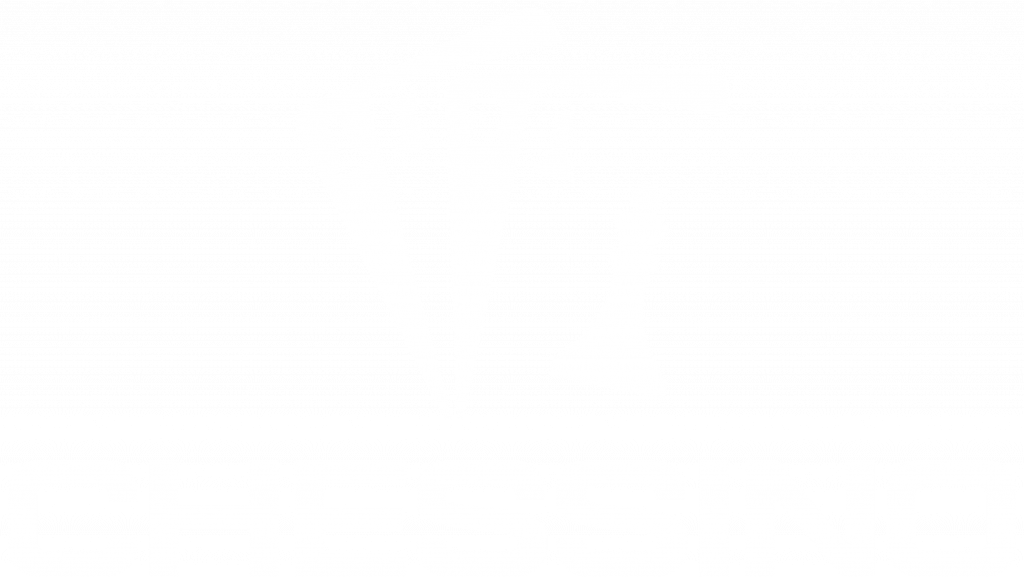 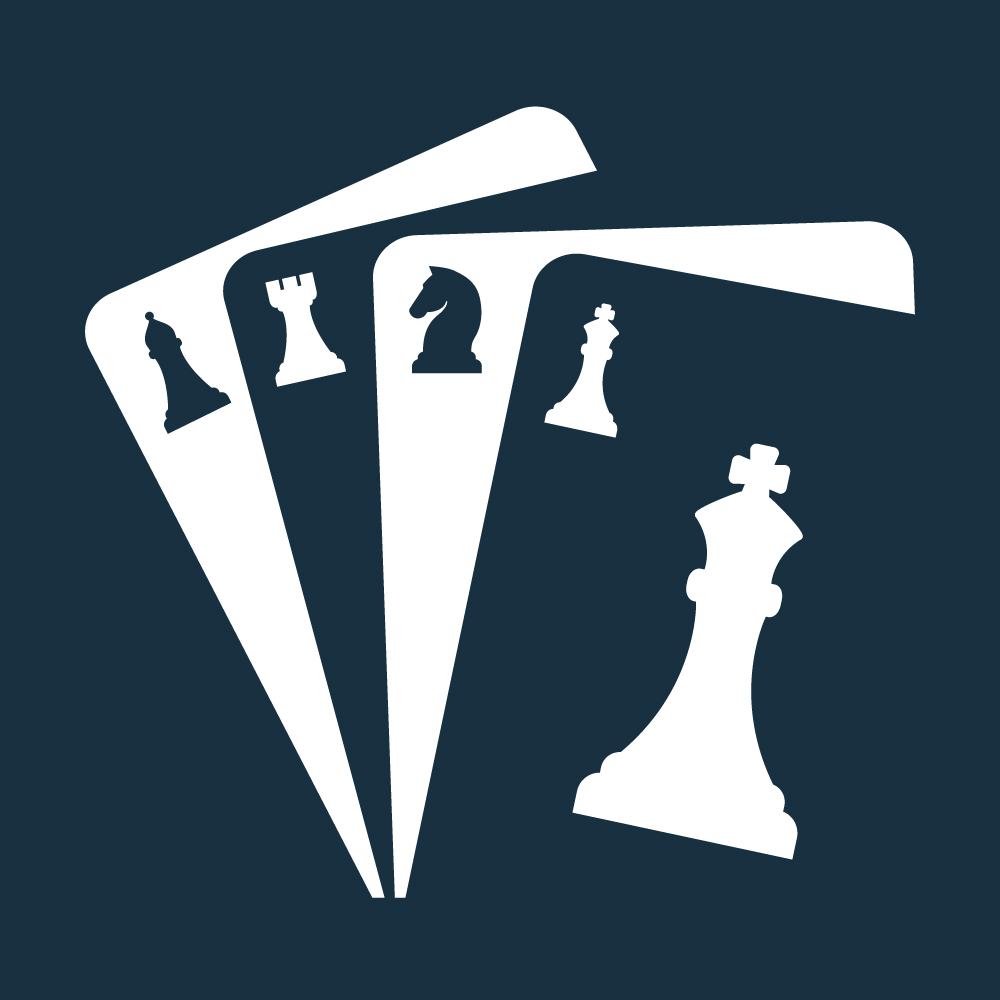 Chessino is officially announced as the new name of Choker, the game which merges the brilliance of chess with the cunning of poker.

Choker has the great classic mode which you will already be familiar with, but now there’s more! Hijack and AI Battle are the two new thrilling modes packed with exciting features such as hand swaps and collectables. Let’s take a deeper look…

Choker Gets A Major Update! 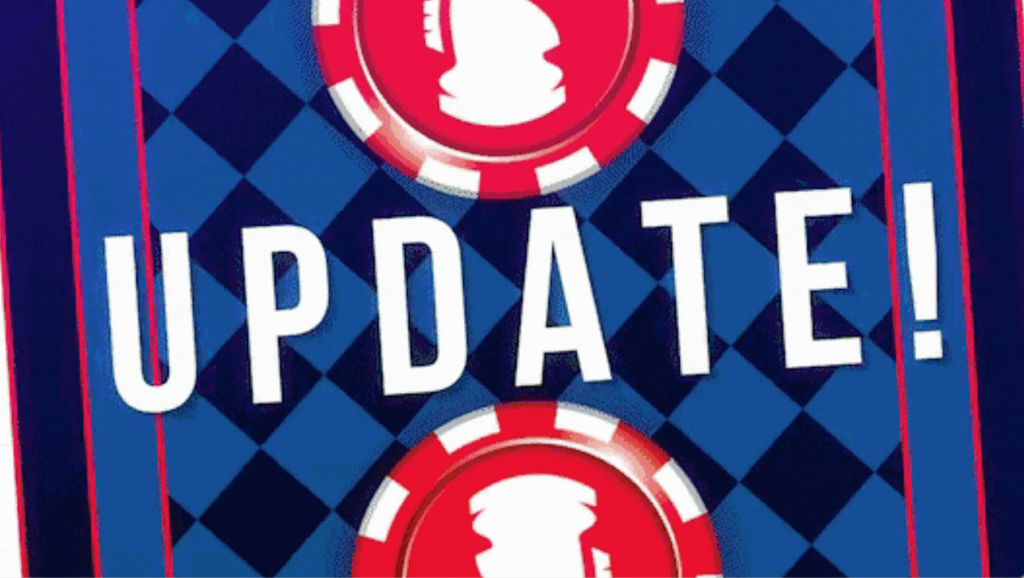 We’re so excited to share some big news with you all. Choker has had its biggest update since its launch. 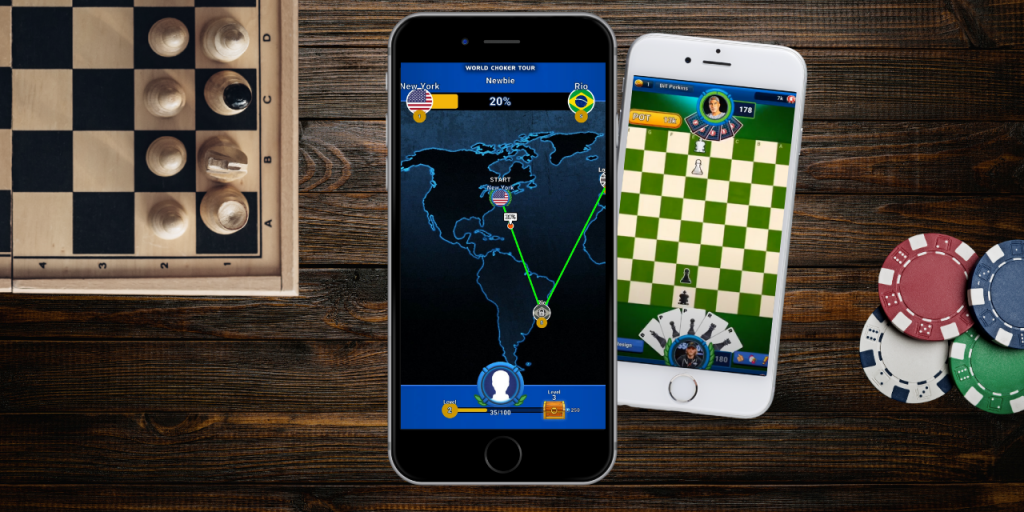 Queenside Games launches the “World Choker Tour”, a chess variant that follows a long history of evolution for the “Eternal Game”. 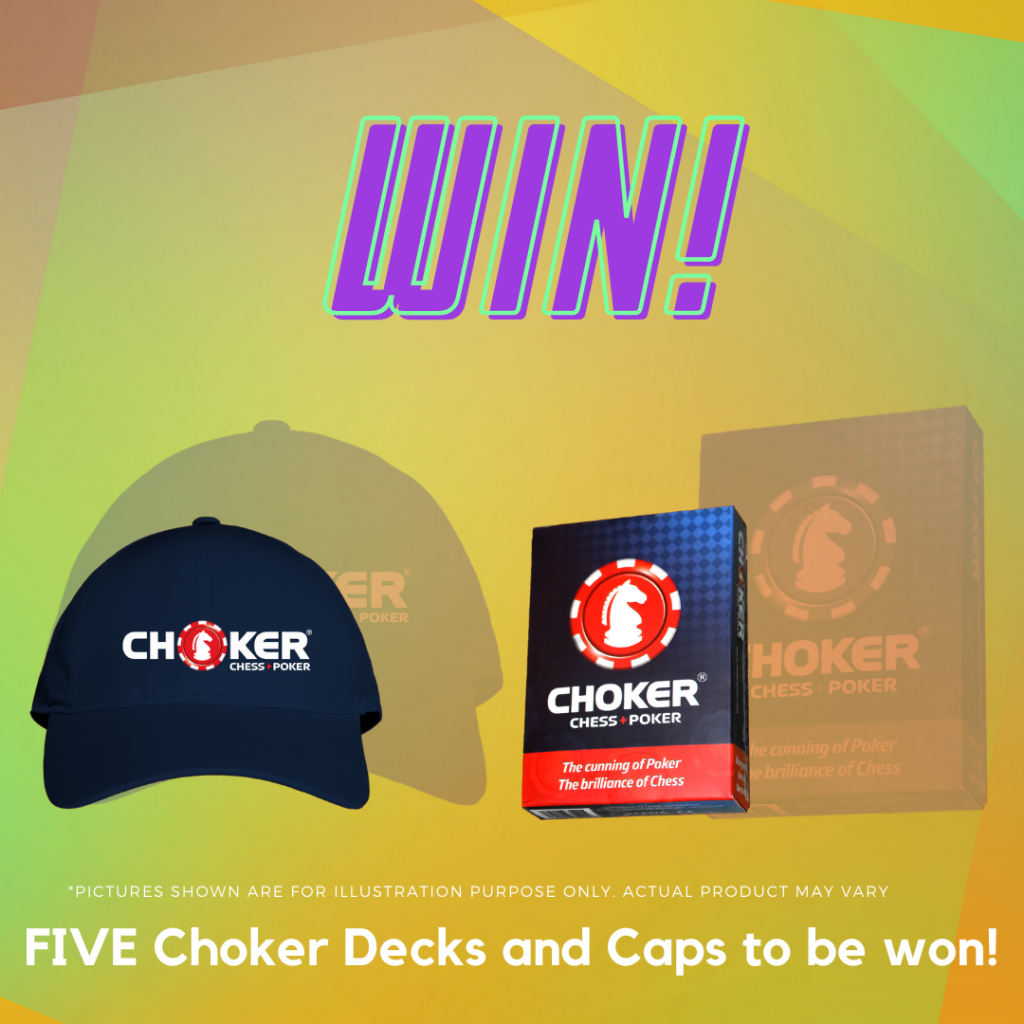 We’re giving away FIVE Choker bundles!!!
Have you ever wished you could play Choker in real life? Well, now you can! We’re giving five lucky winners an exclusive Choker bundle featuring a real deck of Choker cards and a Choker branded cap.

Two TOTAL BEGINNERS played Choker. And this is what happened… 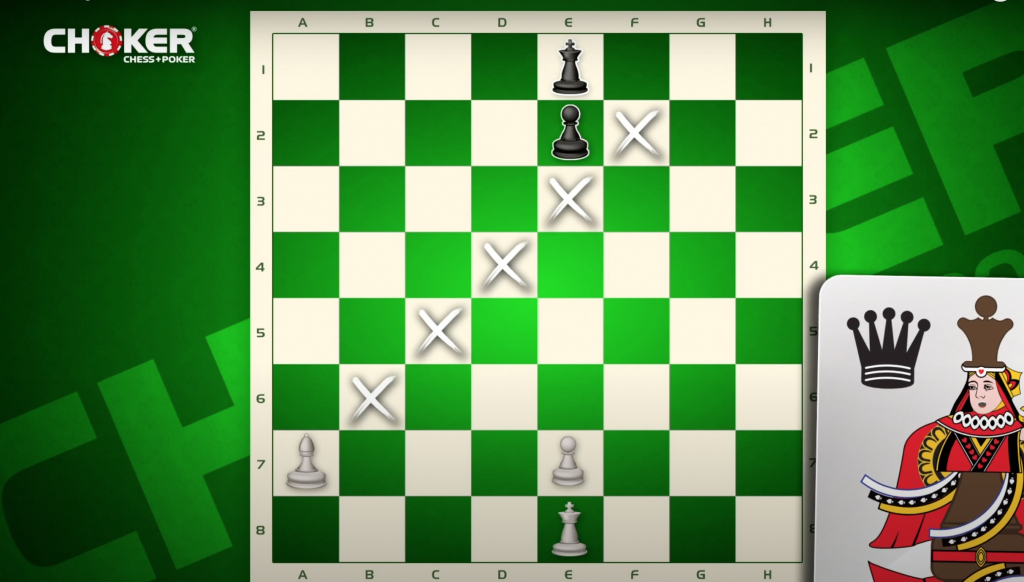 We asked two total beginners to play Choker. Do you think they played well? What would you have done differently?

Winning Choker: A Piece Of Advice

The Queen offers tips on the best placement for your pieces. 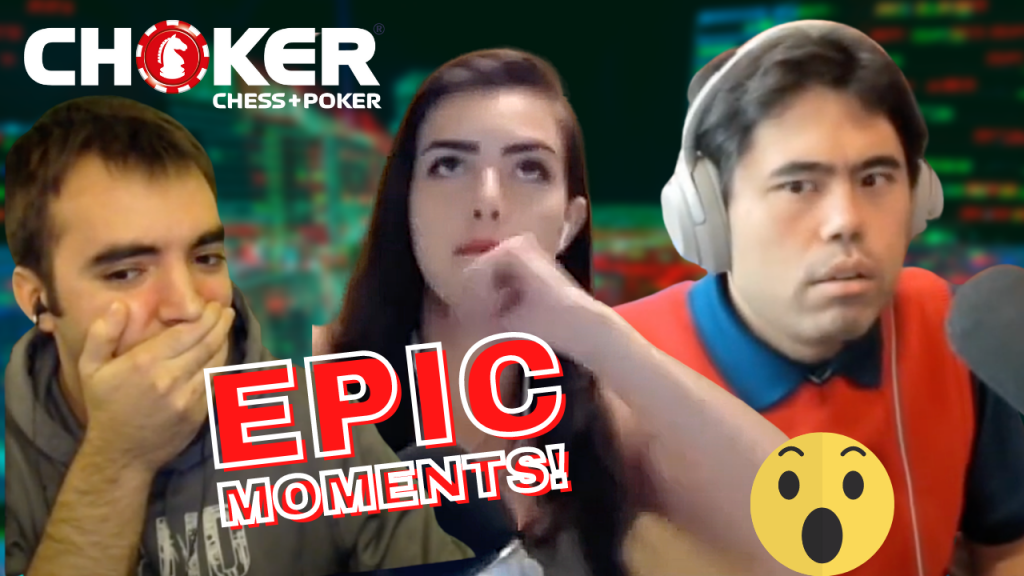 Choker offers thrilling moments thanks to the unexpected nature of the game. 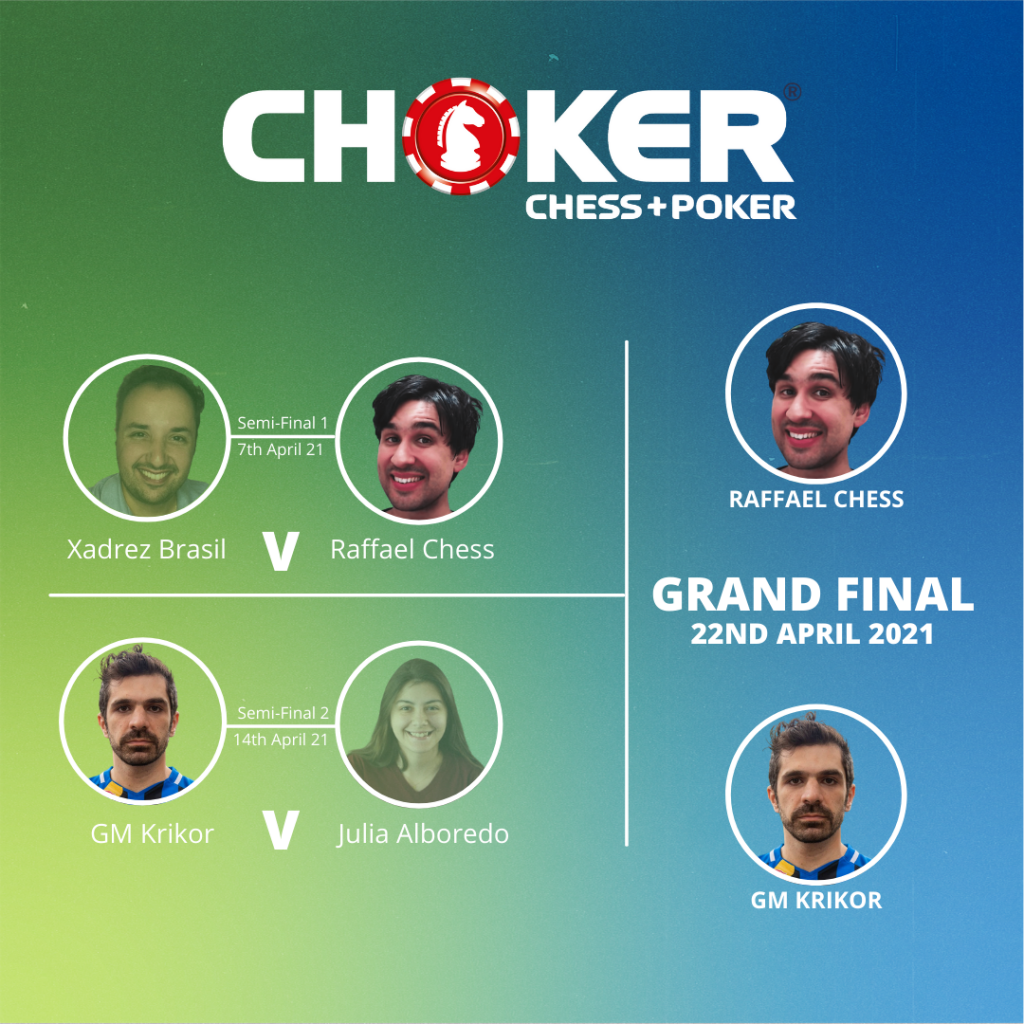 The Choker Cup Brail Final Is Now Available To Watch! 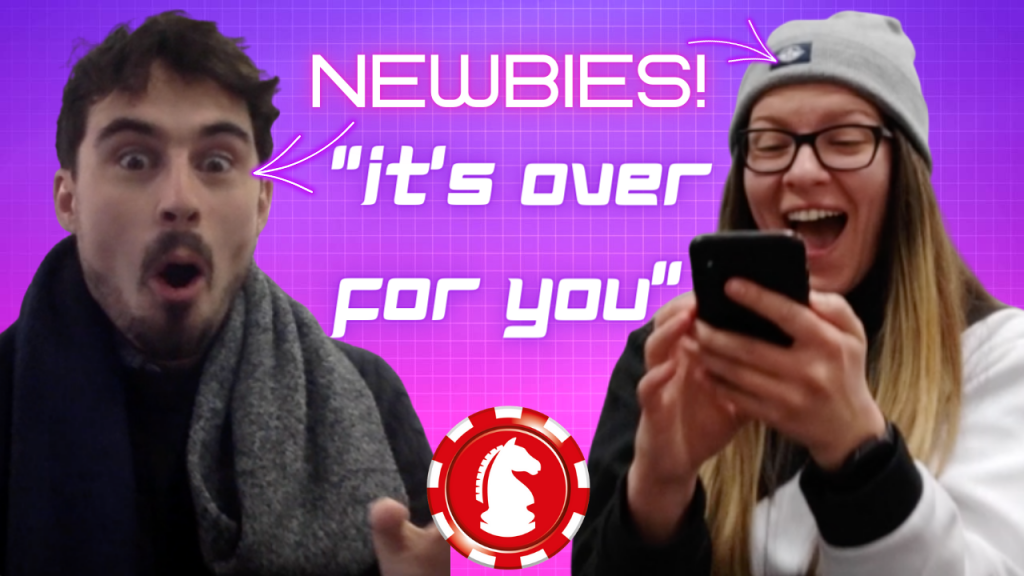 Newbies Sean and Anita play Choker for the first time.